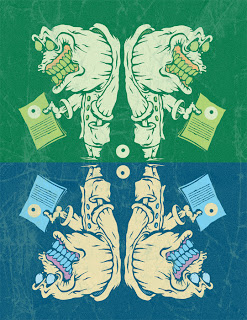 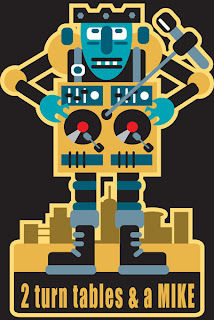 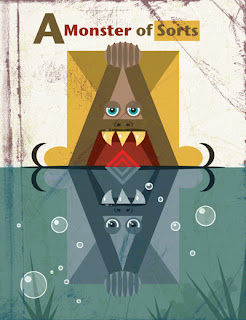 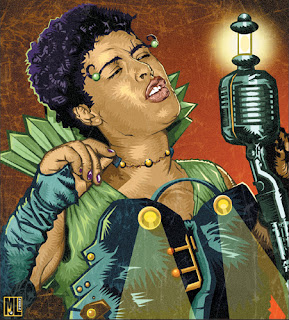 some misc. stuff I found while I was organizing all my files!

Thew
Posted by Matthew Laznicka at 6:45 PM No comments:

MILWAUKEE (Jan 16, 2008) – The 10th Annual Milwaukee Short Film Festival is now accepting film submissions for its May event, and is pleased to announce this year’s panel of judges. Coming back again is:

• Jerry Houser, an actor on such the films like Slap Shot, Summer of ’42 and Another You.

• New this year is Uwe Boll, Director on the films In the Name of the King: A Dungeon Siege Tale, Postal, BloodRayne and House of the Dead.

• Actor Zack Ward, who appeared in the films A Christmas Story, Freddy vs. Jason, Resident Evil: Apocalypse, Transformers and Postal.

• Lori Kahn, the former Vice President of original programming for the Showtime network. and

• John Van Slyke, Milwaukee playwright and actor in the films Disembodied, The Dirty Job and Slacktime.

The Milwaukee Short Film Festival continues showcasing the best in local, national and international short films. The longest running festival of its kind in Milwaukee, this coming year’s event will take place this coming May. This year's host will be local personality Rex Sikes whose film appearences include Backwoods Bloodbath, Massacre at Central High and the web series Naked Man.

For the first time, this year, the festival will expand with seminars and workshops. It will also include an even more extensive line up of films. The Deadlines for submitting films are January 311st for the Early deadline ($10), February 29th for the Regular deadline ($15), and March 26th for the Final deadline ($20).

Created by local and independent filmmakers, the Milwaukee Short Film Festival is proud to provide local talent with a venue for local filmmakers and getting their work seen. Through community support, the festival also is able to offer one of the largest first prizes in the area – a $1,000 grand prize. MSFF was named the 'Best Local Festival' in Moviemaker’s Winter 2006 issue. 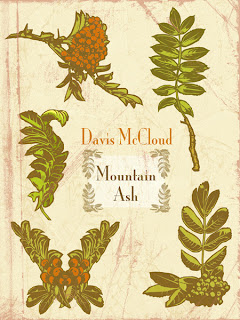 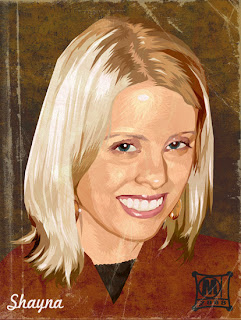 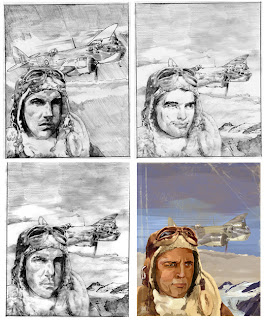 Posted by Matthew Laznicka at 12:07 AM No comments: 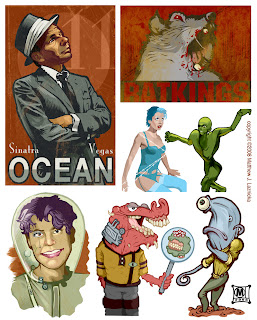 Here is a page of some unfinished projects I'm working on!
Oh! if i just didn't have to sleep!

Thew
Posted by Matthew Laznicka at 12:22 AM No comments: 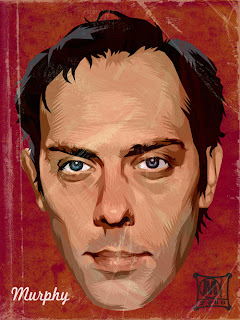 Posted by Matthew Laznicka at 12:02 AM No comments: 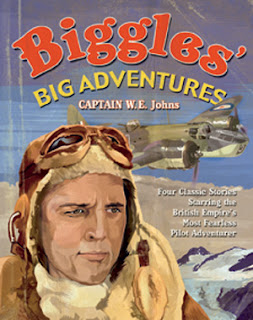 another look at the "Biggles" cover!
I just got a gig to do another!
Posted by Matthew Laznicka at 1:39 PM No comments: 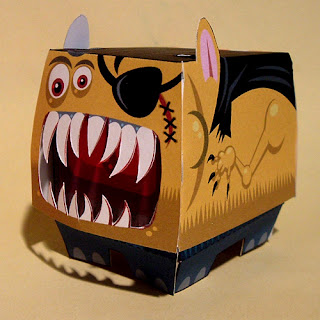 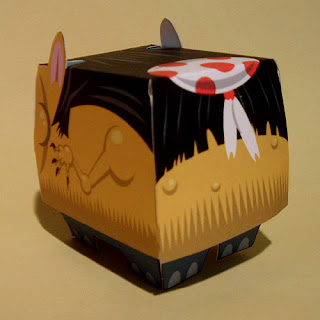 a paper creature I designed for Speakerdog.com
Posted by Matthew Laznicka at 7:23 PM No comments: 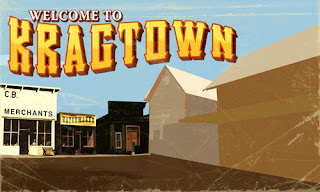 It has been a little since i posted so I thought I would throw this in progress illustration
I'm working on on the side for a friend's movie he begins shooting this spring!
I'm also pretty busy with a Weekly Reader story illustration and a childrens book as
well as my own book project and countless other things! How can people utter the
words I'm bored? try watching less TV folks!!!!!

cheers
Thew
Posted by Matthew Laznicka at 6:37 PM No comments:

Matthew Laznicka
Matthew Laznicka was born in Racine, WI. From childhood he always found solace in drawing and painting the images inspired by science-fiction, movies, and comic books. After high school Matthew attended The Milwaukee Institute for Art & design, where he received a degree in illustration. When not illustrating he’s with his wife Sheri and their two children: Ashton and Violet. If he is not illustrating Matthew enjoys spending time with family, camping, old movies, and stop-animation. Clients include: Edios, GQ, MacUser, IBM Systems, Simon & Schuster, Mercedes Benz, FHM Magazine, Volvo.